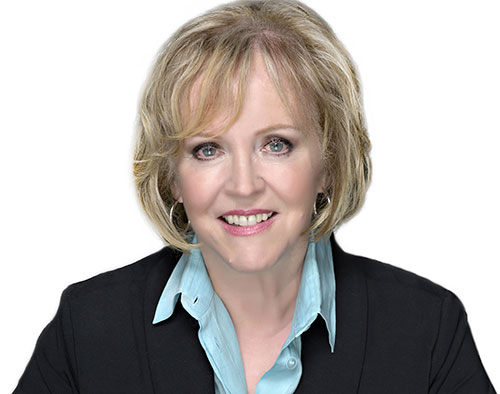 Jo-Anne Poirier joined VON Canada in 2014 as President and Chief Executive Officer. From 2008 until 2014, Jo-Anne was Chief Executive Officer of Ottawa Community Housing Corporation. Under her leadership, Ottawa Community Housing received several awards for excellence including the 2011 Ottawa Chamber of Commerce Business Achievement Awards’ Non-Profit Organization of the Year. Ms Poirier was previously Vice-President, Resource Development and Chief Executive Officer of the Government of Canada Workplace Charitable Campaign for United Way Ottawa, First Vice-President, Business Development for MBNA Canada Bank, and Deputy City Manager, Corporate Services with the City of Gloucester. She has worked for more than 35 years in the private, public and not-for-profit sectors.

Ms. Poirier is also actively involved in the community and on several Boards of Directors. She is a member of the Institute of Corporate Directors (ICD) and a holder of the ICD.D designation. She is currently Vice-Chair of the Board of Directors of the Children’s Hospital of Eastern Ontario (CHEO). Previous Board roles include Chair of The Change Foundation, Vice-Chair of Ottawa Public Health, and founding Board member of the Board of Directors of the Champlain Local Health Integration Network (LHIN).